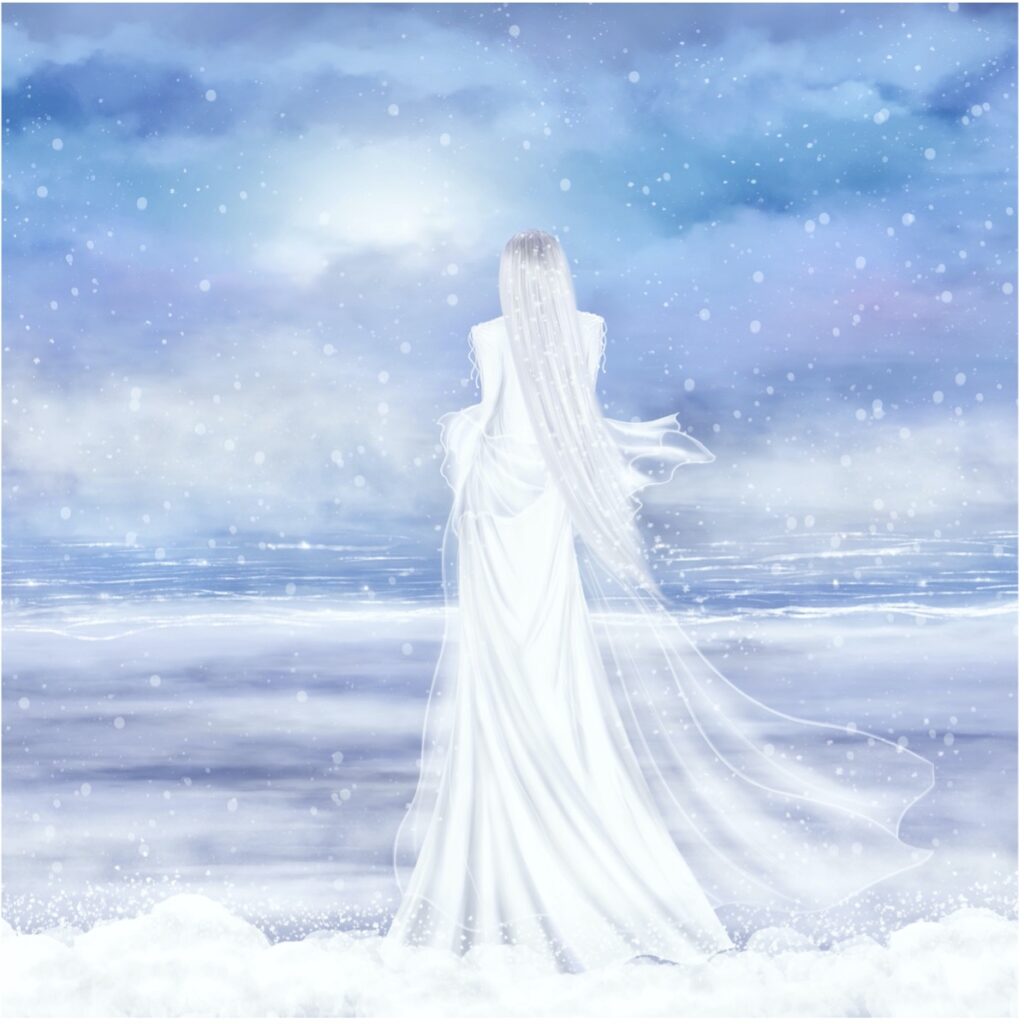 29.4 The Seventh Sphere of Light and thereafter the transition to the 4th Cosmic Degree

The Seventh Sphere of Light is the highest sphere of the 3rd Cosmic Degree. In this sphere live the masters who guide the evolution of all life, both on Earth and in the spheres. It were also masters from this sphere who once incarnated to Earth to build the pyramid of Giza. When they have finished their development, they pass on to the 4th Cosmic Degree. Their task is then taken over by other masters.

-They had soon reached the border, and there in front of him, in inexplicable beauty, he saw the seventh sphere.

-Everything was covered in gold, and in this sphere he saw colours from other spheres gathered, but only shining colours. He would not be able to enter here. His spiritual body would be burnt by the power of the light, or else it would return to earth at a breathtaking speed.

-Love, nothing but love; God was alive in everything. He saw temples such as he had never perceived before.

-In the seventh sphere the light of man has changed into a golden light. In this sphere we see the image of the golden Divine light which man had to acquire. This spiritual and Di- vine light was to become as we were allowed to see at the beginning of creation, in the process of revelation.

-The people who had arrived in the seventh sphere and had completed their task, prepared to take leave of their brothers and sisters. Those who had performed a task there assigned this task to others. The mentors passed on, and with them millions of others. An other planet, an other solar system awaited them. Coming into being of these spiritual spheres also took millions of years.