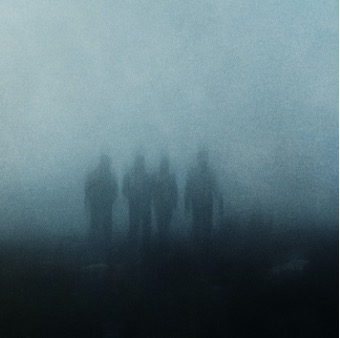 30.1 The Land of Twilight reflects the chilly level of feeling of its inhabitants

The Land of Twilight is a cold and bleak world. The landscape and nature reflect the cold feeling level of the inhabitants. Here people arrive who have died on earth. They still have a cold emotional life. They have not yet developed enough Love to enter the Light realms.
On the darkest side of the land of twilight live spirits, coming from the land of hate. They are in the process of letting go of their dark feelings and are focusing on a development toward more light.

-It has the feel of autumn on earth, when everything in nature is dying. It’s the likeness of their inner power of feeling.
-Many arrive here from the earth, others have travelled the long road from darkness into the light. Those who came from the earth live in an unconscious condition; they’re living dead because they think they still dwell on earth; their development begins here.

-On earth everything was green, here all of nature seemed to be clothed in grey. He saw people, all of them old, with bent backs. They bore the sorrow of the earth. It weighed on their shoulders. It was turning them into wrecks. He didn’t see any young, fresh-looking people here, they were not to be found in this place.

A View into the Hereafter p.326

-Those who come here from the earth are at a more evolved stage. They search for each other and build big houses for themselves, like they do on earth.
-See the inhabitants of this sphere, they are earthly in their behav- iour. Their houses are like on earth, their clothing is like on earth.

Through the Grebbelini to Eternal Life p.220,221