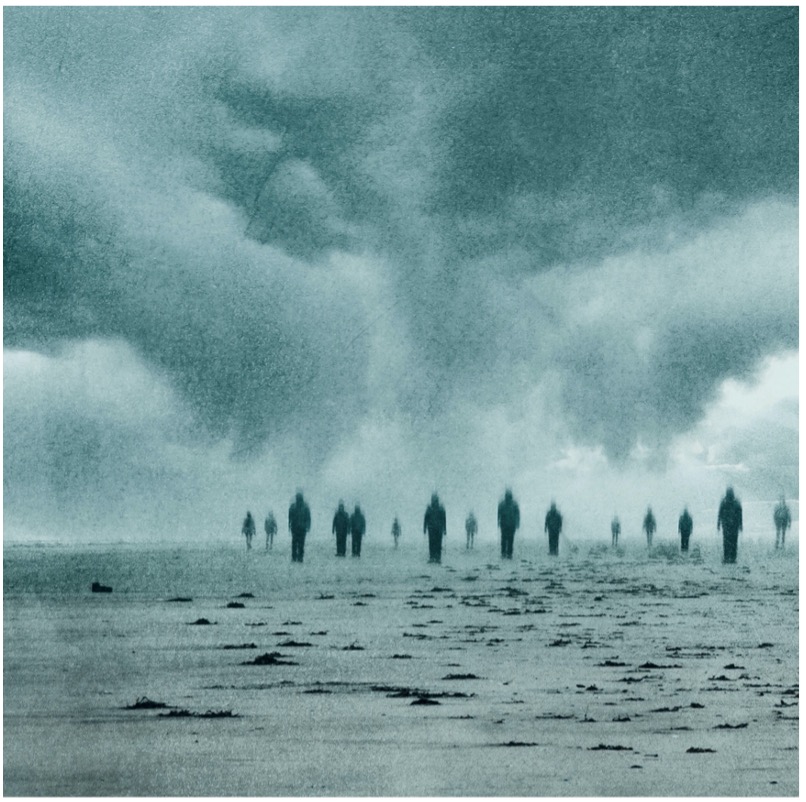 30.4 The Land of Twilight bordering the Dark Spheres

Part of the Land of Twilight borders on the land of hate. The area is arid and barren and a brownish light shines there. The souls, who arrive in this dark part of the Land of Twilight, have detached themselves from their animal desires. They have traveled a long and difficult road and are now trying to turn away from their animal passions. This is not easy. They need all their willpower for this. Sometimes they don’t succeed and then they fall back into their old situation

-We left the Land of Hatred. Gradually the inky black dark ness changed to a grey mist. This is why this land which we are now entering is called ‘Land of Twilight’. The landscape here is less barren and terrible than in the Land of Hatred.
-It is understandable that those who released themselves from that dark- ness are not able to tune in to the light immediately. The sphere here takes account of this and gradually changes from darkness to a twilight.
-I see some who are sitting completely alone, hidden away in a hole in the ground. They do not usually come out of there for quite a while, father tells me. They are souls, which have finally released themselves from the dark spheres.

Through the Grebbelini to Eternal Life p.220

-Beneath him he saw a primitive landscape; the houses they had built here looked, like the barracks back on earth. They lay spread about all over and were occupied by people who had arrived there from the dark spheres.
-From there, they would set off for the spheres of light, which were difficult to reach. This required struggle and sacrifice.
-Many of them fell back into their previous condition and would have to start all over again.