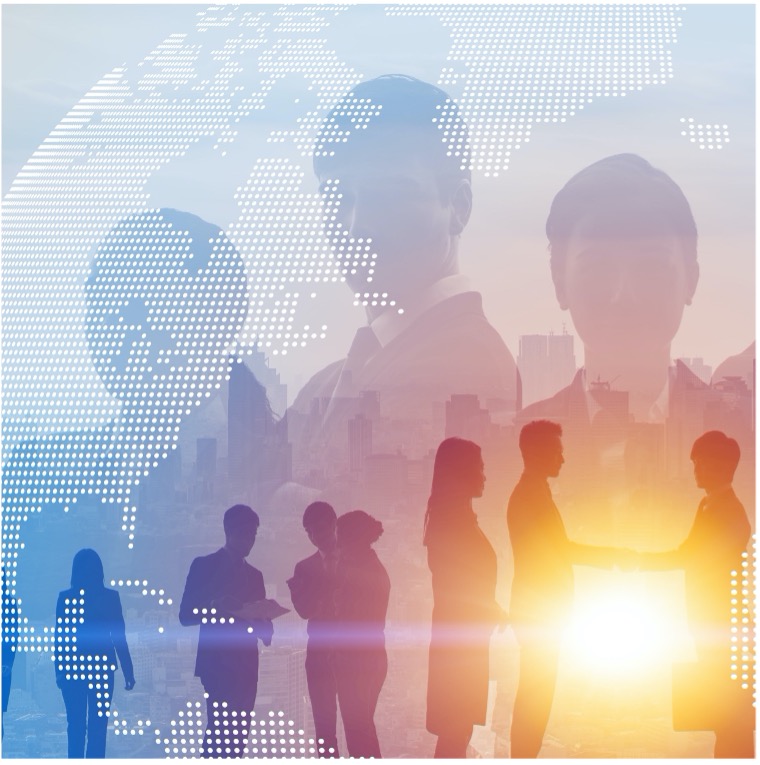 30.5 The Land of Twilight bordering the Spheres of Light

When a soul in the Land of Twilight manages to free itself from feelings such as passion and violence and wants to develop in Love, it receives attunement to that part of Twilight Land where more light is present. Also, nature is already a little less gray here.
The further they develop the lighter it becomes. Even their spiritual garb then begins to emit some light.
At some point they realize that they have overcome the darkness for good.

-You notice how it’s getting darker and darker. We’ve reached the land of twilight. This dull grey sky is the sphere which borders on the dark areas. But we’ve got yet another twilight land. That one borders on the spheres of light, where the higher areas commence. It’s used as a purification sphere.

A View into the Hereafter p.175

-Where are we going to now, Alcar? To the sphere of purification, a coarse-material condition. It borders on the first existential sphere in the spirit. We’ll see light there, yet in a grey, autumn-like mood, to use an earthly comparison. Over there everything lives in a coarse-material attunement, just as the human beings who dwell there.
They have passed away on earth, yet without being aware of it. Man doesn’t become conscious of his spiritual life until after he has passed on to the first spiritual sphere.