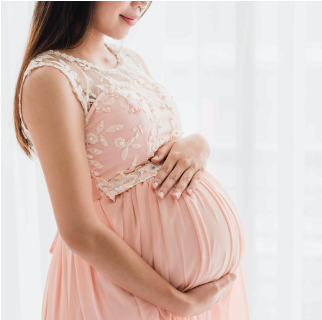 7.3 In the growth of the fetus, we see the evolution of humanity

The Divine All-Mother went through seven stages of development before the basic forces of the Universe with a kind of big bang were born.
We still see these seven phases in everything in our universe.
Also during pregnancy, the fetus in the womb goes through seven developmental stages before the baby is born.

Source:
-In the embryo, that tiny foetus which is in the mother organism and becomes a child, the entire creation is already fixed during that stage.
Scientists on earth have already advanced to the point that they recognize the human fish-like stage. But we see more. We see in it all periods of the planet earth, the planetary system, the universe, and also all previous transitions the human being has lived.

The Origin of the Universep.361

-Now we will see that the embryo is neither paternal, nor maternal, but fatherhood and motherhood also get to experience that Divine independence.
-And that therefore means, my Master, that fatherhood will separate itself from motherhood, will divide itself, because we were also able to perceive this process for the All-Source as a mother.

-Those are the laws of life!