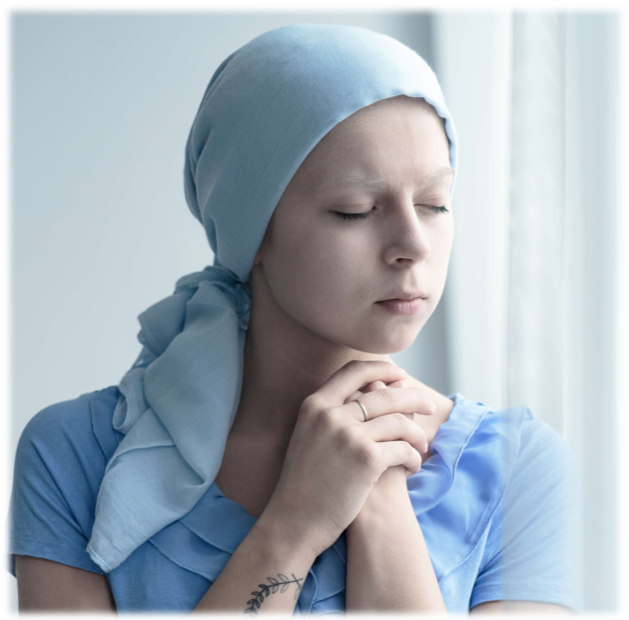 The term karma is often mentioned in many situations when one has to make good something wih someone else. Yet there is a fundamental difference between direct karma as Law and general karma caused by Cause and effect. In the case of direct karma, it is always about solving murder, because there was taken a “life” and “life” is God. Only then the Law of Karma take effect. That soul has created disharmony and must restore that.

-There are people who make karma of everything, but karma is: if you have to make amends to a human being. So karma already dissolves in cause and effect. Small things, lies, cheating and we will just live it up, that is still cause and effect. But karma, direct karma is a law. And cause and effect is also a law, but those laws have to do with the human being, and karma directly with God.

-The difference between cause and effect and karma therefore means, that which we have in our own hands, and that which concerns the divine law: the birth, motherhood, fatherhood. But only reincarnation is karma. And karma is for nothing else, because that one law only has to do with reincarnation.