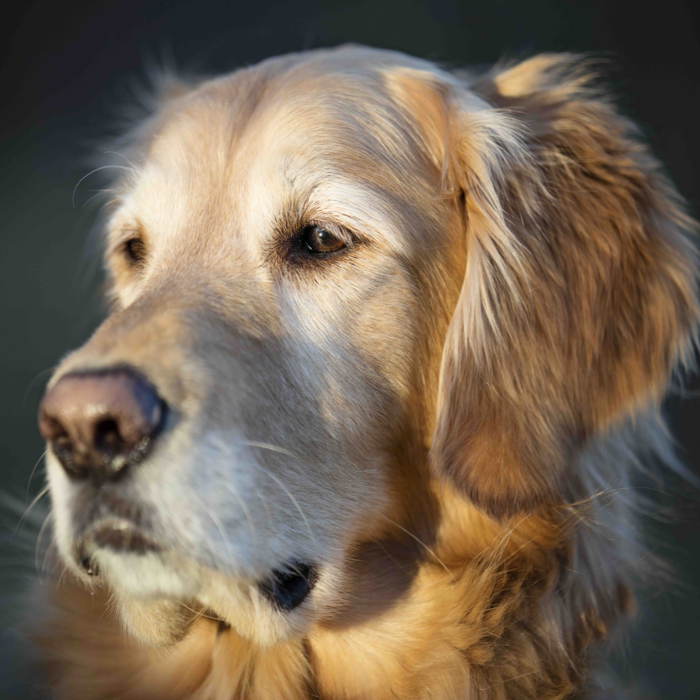 24.9 In the evolution of the soul the animal follows man, but it does not get the highest consciousness

The animal, but also the plant, has acquired its own independence and, like man, consists of body, mind and soul. Some animals such as the horse, the dog and the cat even touch the human emotional life. Yet there is a big difference.
The animal follows its intuition in its actions. However, man has a free will, can think and make choices, and only man will ever develop the highest consciousness.

-When I speak of intuition, I can say the animal has that to a high degree. The animal surrenders unconditionally and follows its intuition, its senses, and lives. Man, however, was given a will of his own, he is like God; he is a Divine being. And as man is a Divine being, he has to follow one course, whereas the animal proceeds through thousands of material organisms.

The Origin of the Universe p.89

-Invariably, in all those millions of centuries, this animal being followed man, but it proceeded below the strength and mental degree of man.

The Origin of the Universe p.89